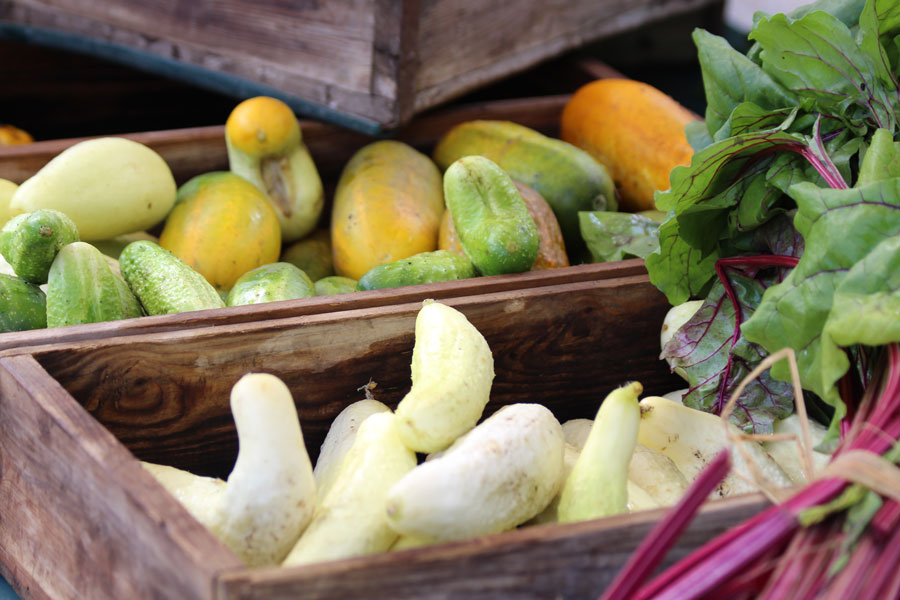 Cucumber cultivation was so widespread in Västerås that the city’s name became associated with gherkins, small immature cucumbers used for pickling, which were grown outdoors.

Gherkins were cultivated in the garden at Västerås Castle by the gardener Bohnsack in the 1700s. Their cultivation spread from the castle throughout the city into the surrounding area.

During Bohnsack’s own time, they became quite common. Gherkins were pickled and sold in Stockholm. Since that time, the Västerås gherkin has been sold in large parts of the country.

Gherkins need water so they were often cultivated near the City’s natural springs. They also need large amounts of fertilizer. Animal manure and human waste were used.

Horse manure was especially important because it produced heat in the raised plant beds in which gherkins were grown. The amount of animal manure available for cultivation declined in the early 1900s. There were fewer horses and new sanitation regulations were adopted. Gherkin cultivation decreased.